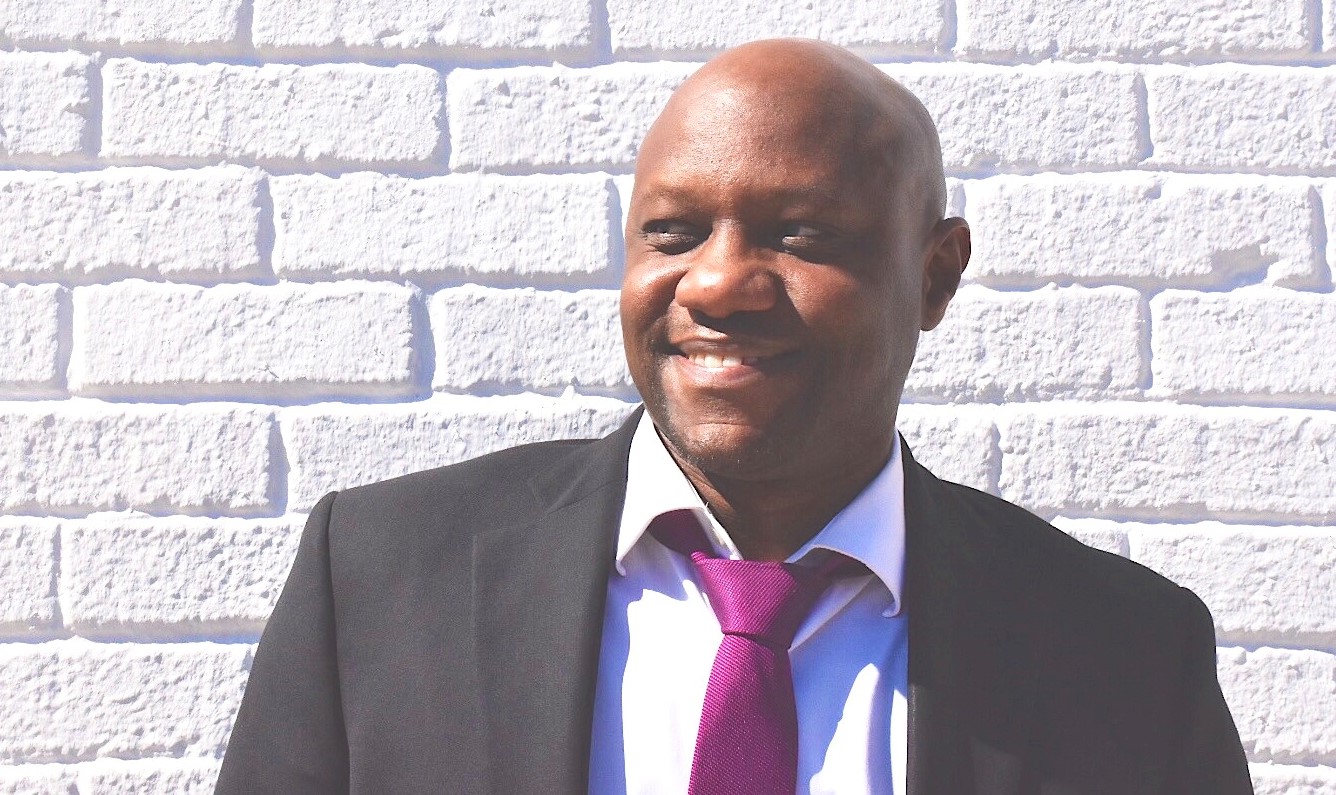 I wrote my first story at age 11 and that, coupled with a lifelong love for movies, solidified my desire for storytelling.

I was born & raised in Philadelphia.  Upon moving to Los Angeles, I landed a gig as a production assistant for Steven Bochco Productions on a show called “City of Angels”, which starred Blair Underwood and Vivica A. Fox.  The following year, I became the assistant to Emmy Award-winning Producer/Writer Alison Cross when she co-created a Steven Bochco show called (oddly enough) “Philly”.

I wrote the feature screenplay for a romantic thriller called, The Vacancy in the summer of 2005.  By the end of that year, I’d embarked on my first project— I re-wrote the story for the stage, shopped for an affordable playhouse, auditioned actors, hired a tiny crew and mounted a play!

The self-financed production opened in January 2006 at the Two Roads Theater in Studio City, California.  It ran for three weeks, with a number of sold out performances.  Later that year, I received an award nomination for Best Original Play from the 13th Annual Artistic Director’s Achievement (ADA) Awards, hosted by Fred Willard and presented by the San Fernando Valley Theaters in Canoga Park, California.

In 2012, I financed & directed a short film version.  Produced on a shoestring budget, the film has gone on to receive four nominations and two wins for Best Short.

I’m currently adapting an award-nominated TV pilot I created, “No Other Way”, into an audio podcast series.